“If you’re looking for “what’s next” in education, Kirsten Winkler should be your starting point — her passion for the education space is unparalleled, and her ability to connect the dots between innovative people and organizations makes her second to none.”

Kirsten Winkler started her career in edtech as an online language tutor and was amongst the first “edupreneurs” in 2008.

Over the years Kirsten established herself as one of the pre-eminent blogger in the education technology space.

Due to her success, she began writing about her experiences in this rather new market in January 2009 on this blog, giving other aspiring edupreneurs some counseling and started connecting with the emerging start-ups in her field. The blog quickly became one of the leading outlets in education 2.0, winning the Edublog Awards in the category “Best New Blog” in 2009. 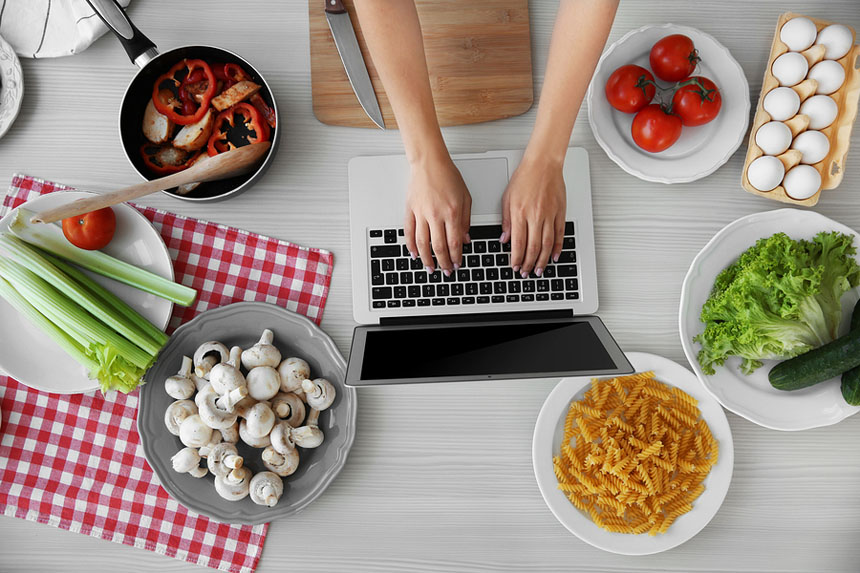 In addition to her personal blog she founded EDUKWEST in August 2009 as a video interview series, covering promising start-ups and companies in education 2.0 early on. Today, EDUKWEST consists of a small team of online education experts covering the various fields and markets in education.

Going back to her roots in language learning, Kirsten launched a new blog dedicated to this space in August 2012. Fair Languages is a source for trends, tips, resources and information for language learners and teachers & tutors. Its mission is to offer guidance and product reviews for self-learners and professionals who want to offer new ways of learning to their students.

Kirsten joined Today’s Campus, one of the leading magazines in the higher education space as Innovation Editor in September 2012. Similar to her work at EDUKWEST Kirsten sat down with innovation leaders to talk about their products and visions for higher education.

In April 2011 Kirsten started her blog “Disrupt Education” for Big Think where she discusses trends in education ahead of the curve targeting an audience outside of the education tech scene.

In her weekly column for edcetera – straight talk on ed tech  Kirsten talks about digital textbooks, data and technology in the classroom.

In her weekly column for Fractus Learning Kirsten wrote about interesting tools for teachers and social media in the classroom. 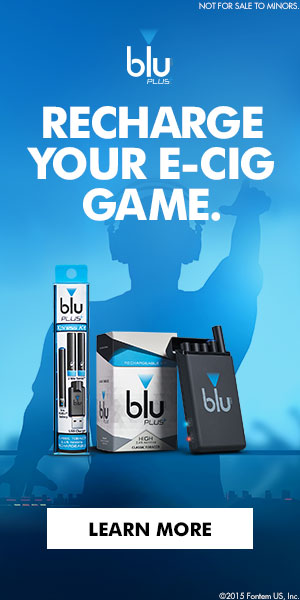